Lincoln City is magic during Spring Break! Visit the Lincoln City Cultural Center for a week full of amazing performances during the Festival of Illusions.

SUNDAY – THURSDAY, MARCH 24 – APRIL 4, 2019 • 7PM
Each evening features a different professional magician or illusionist. Performers will roam through the crowd teaching guests tricks and illusions. Audience participation is encouraged! Each performance will be held at the Lincoln City Cultural Center.

Want tickets? Call 541-994-9994 or ORDER ONLINE
Advance evening show tickets are $16 for adults, $14 seniors/students, $8 for youth ages 5-18 and free for kids 4 and younger. Tickets are on sale now through the Cultural Center’s website, or by phone.

Families are encouraged to take part in the Abra Cadabra Open Space, led by arts educator Krista Eddy and a slew of Cultural Center volunteers. The workshop will take over the Conference Room, and will be open for drop-in fun from 1 to 4pm, March 25 – 29.

Some projects will be guided and other will be “free art” zones, with paper, markers, paints, fabric, notions, and the like. Children 8 and under must be accompanied by an adult, but all others can attend on their own. Entrance fee is $5.

RUDI GALINDO
The Festival of Illusions kicks off with a man stands alone in the street with only a suitcase. Unexpectedly, a child is invited to join him. Together they begin to improvise and without a word create magic as they open a suitcase full of surprises. Teatro Pachuco combines the elements of silent film, European clown and distills it with the passion of the Mexican-American culture.

JEFF EVANS
Jeff Evans’ career in magic began at age 12, when he found a book on coin tricks at his grandparents’ house. A full-time pro since 1998, Jeff’s amazing magic and clean comedy is honed to near perfection in over 250 shows per year. Fan favorites include “Sparky the Trained Chicken” and his “ridiculously dangerous” escape stunt from ropes, chains, and padlocks. No wonder he was named the 2013 Seattle’s Funniest Magician.

LOUIS PEARL
The auditorium will be afloat with the bubble magic and comedy of Louis Pearl, a.k.a. the Amazing Bubble Man. Pearl is one of the world’s leading bubble-ologists, who has been thrilling audiences around the world for nearly 30 years, with the art, magic, science, and fun of bubbles. He’s a favorite at the Edinburgh Fringe Festival, where he has enjoyed eight years of sell-out success. From square bubbles, bubbles inside bubbles, fog-filled bubbles, giant bubbles and even people inside bubbles, the Amazing Bubble Man conjures shrieks of laughter and gasps of amazement from all ages.

IMAN LIZARAZU
“Basquette Quese” starring Iman Lizarazu is a poetic tale about a clown in a war to fall asleep! In her classic comedic battle, Iman, the consummate Pierrot (the iconic character of mime and Commedia dell’Arte) cooks up hilarious strategies to exhaust herself. The result is a rollicking whirlwind of bed-time antics – juggling pillow feathers – a Flamenco ballet while juggling seven rings – a pirate’s adventure atop a rola bola – and even a Tango that brings life to Max, her clothes hanger! Iman’s performance totally mesmerizes the audience.

STEFANO IABONI
Born and raised in Rome, Italy, Stefano trained in a professional circus school in Holland and spent 10 years working as an actor and comedian in Barcelona. Stefano will take you on an extraordinary journey that includes magic, juggling, comedy and everything in between.

HENRIK BOTHE
Danish born Henrik Bothe has entertained audiences around the world with his unforgettable physical comedy show. It spans from plate spinning a la the Ed Sullivan Show to comedy magic and juggling such as escaping a straight jacket while riding a unicycle. This had led to the thrill of being featured on the Tonight Show, on TV in France, Italy and China. Henrik has performed in four languages, 50 states, and 22 countries since 1984.

Top 8 Selfie Spots in Lincoln City With stunning natural beauty and unexpected adventure waiting to be discovered, the Heart of the Oregon Coast is perfect for would-be photographers. Soak in the loveliness of the Pacific Northwest and do it for the Gram. 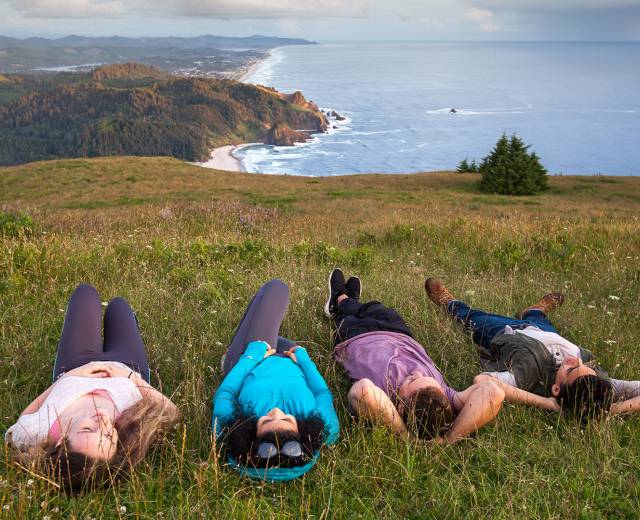 Spring Break Soaring hikes, hunting for glass floats and a festival celebrating the art of magic—Spring Break in Lincoln City is a week of adventure. 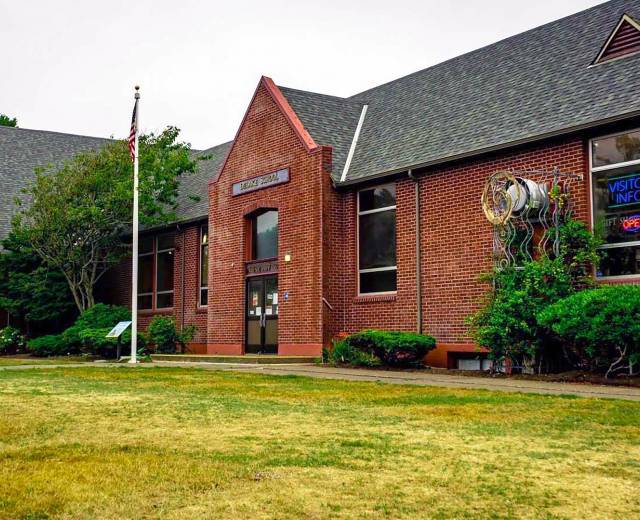