It is King Tide season! A beautiful reminder of the strength of the ocean. Learn how to observe it safely.

All float drops for Finders Keepers are canceled during these dates.

The Oregon Coast is known for its extravagant headlands, rugged shores and dramatic scenery. It draws visitors from all over the world to experience its beauty, often during spring and summer months where the sun peeks through the clouds and you can get outside without getting soaked during rainy seasons. Although many people come to play on the beaches of Lincoln City in warmer months, storm watching in the winter has its own part to play in the magic of the Coast. Particularly in December, January, and February, ferocious Pacific Ocean waves roll in to pound the Oregon Coast. When the storms are at their peak, howling winds and towering waves drive spectacular walls of water onto the beach and against the bluffs. Storm watching has become a beloved pastime for all ages, and in Lincoln City, there are many oceanfront locations where you can enjoy safely, and warmly!

Not only does Lincoln City enjoy its fair share of stormy days, every winter, tides on the Oregon Coast get higher than other times of the year. They occur when the Moon's orbit is closest to the Earth, the Earth's orbit is closest to the Sun, and the Sun, Moon, and Earth are in alignment. This alignment increases their gravitational pull, which affects the tides. The official term is perigean spring tides, otherwise known as King Tides. These tides are quite the sight to see and bring visitors to the coastline to photograph, view, and bask in the amazing power of the ocean. King Tide season is right around the corner. During a few days in November, December and January, you will be able to witness the three highest tide sequences of the year. Like with storm watching, Lincoln City is a great place to witness this show of power. Safely watch from your vacation rental, hotel room, or during a meal at restaurants like Fathoms, located on the 10th floor of the Inn at Spanish Head, Kyllo’s Seafood & Grill, or Chinook Winds Casino Resort. While it is a wonderful sight to see, it is imperative for spectators to observe this sight from a safe distance.

During King Tides and severe storms, beach accesses can be closed, and for good reason. The water can approach out of nowhere, a phenomenon known as sneaker waves. The US Coast Guard warns that sneaker waves are one of the largest weather threats to those on the beach. Typically, there is a period of calm that results in people relaxing their awareness and oftentimes results in beachgoers caught off guard and swept off their feet, sometimes into the ocean. During these dangerous conditions, large pieces of driftwood and other objects are effortlessly rolled, which can put both individuals and rescue teams in danger. Protect yourself, your family, pets, and even your car by avoiding low-lying coastal areas and obeying beach access closures.

When the storm is over, tides recede, and it is safe to stroll the beach again, don’t miss the opportunity. The incredible power of the waves always brings treasures to the sand. You’ll find agates, shells, petrified wood and if you’re really lucky, maybe even an authentic antique glass float. Help keep Oregon’s beaches pristine and pack some garbage out too. Not all that's washed ashore is a keepsake.

Learn more about what to look for while beachcombing here. 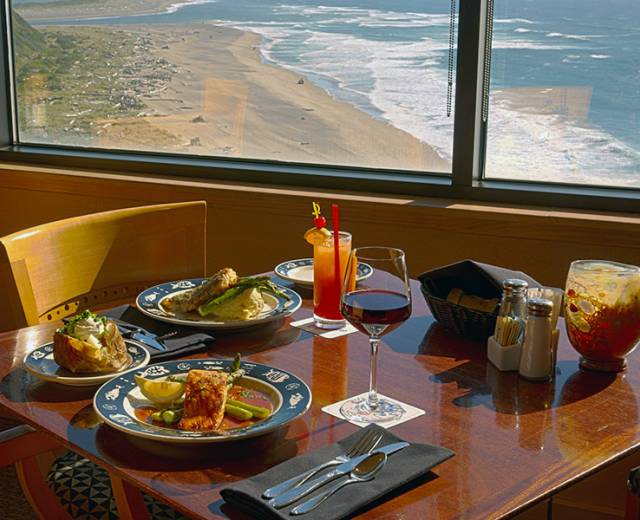 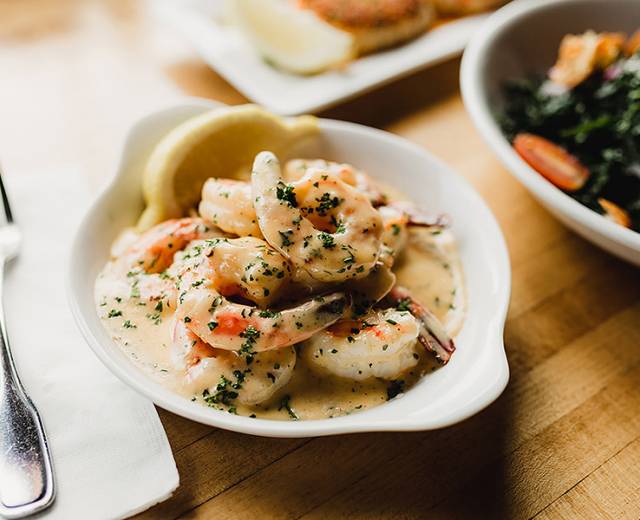 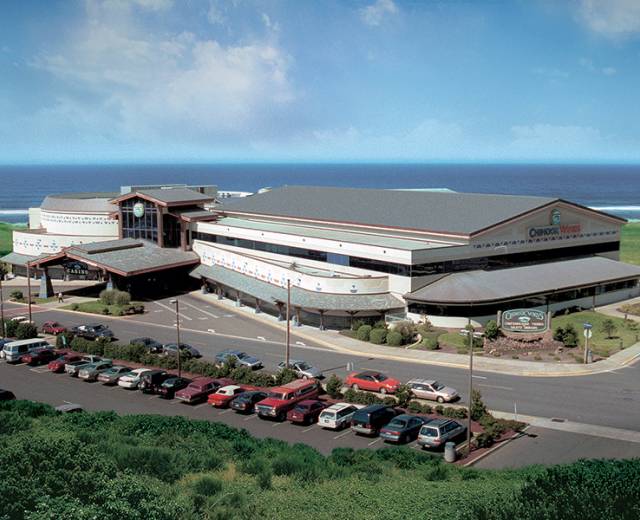